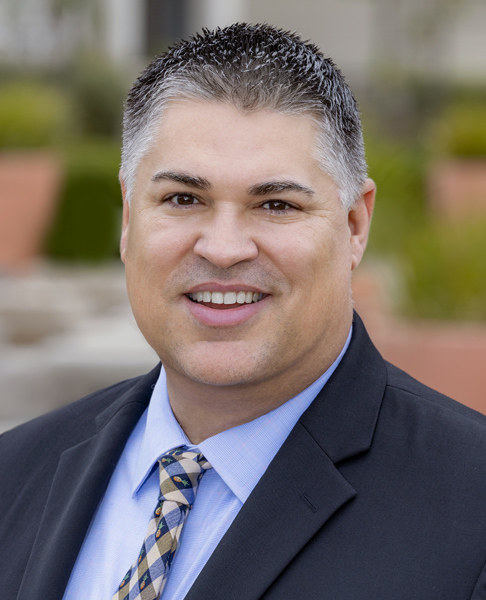 Casey obtained his Juris Doctorate degree from USC Law School in 2002, graduating in the top quarter of his class. At USC Law School, he was a member of the Hale Moot Honor Program, where he was eventually elected to the board to serve as Topic Editor, in which position he was recognized as the Board Member of the Year. He was also the recipient of the Edward S. and Eleanor J. Shattuck Award, recognizing him as one of the six graduating students exhibiting the greatest potential to become an outstanding member of the bar.

In June 2001, Casey began his tenure at Aitken Aitken Cohn as a law clerk, focusing on intensive research and pre-litigation matters. In July 2002, he was promoted to an associate at Aitken Aitken Cohn and in 2012 became a partner at the firm. An avid opponent of the heat, Casey is known to keep his office a chilly 60 degrees at all times (yes, even during the winter).

Casey has been instrumental in numerous seven and eight figure recoveries for his clients, including extensive pre- and post-trial work on the Feitler v. E.A. Pedersen Power Products ($23,500,000 trial verdict) and Huie v. Southland Sod ($5,000,000 wrongful death settlement following appeal of trial verdict); securing a $12,000,000 dollar settlement for a client in an insurance bad faith matter representing sixteen times the $750,000 insurance policy limits; and securing an $11,000,000 settlement for a client who suffered a spinal injury diving into an unsafe pool.