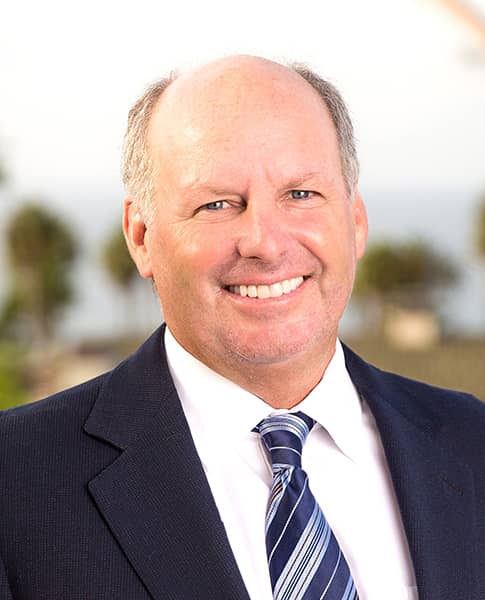 As a past president of the Orange County Trial Lawyers Association, specializing in complex and high profile matters, Richard Cohn has earned a reputation for achieving a large number of seven and eight figure settlements, trial verdicts, and arbitration awards in very challenging and unique niche areas of personal injury law. These include complex birth injury/medical malpractice as well as catastrophic commercial construction site incidents and commercial trucking accidents, to name a few.

Known as a persistent, aggressive trial attorney who takes a “turn every stone” approach toward the legal matters he handles, he has received numerous awards and accolades for his results. He was one of only three lawyers in Orange County to be recognized as “Top 500 Litigators in the Nation” in the inaugural issue of Law Dragon Magazine. The magazine again later recognized him as one of the Nation’s Top 3000 Plaintiff’s Lawyers in America. He has been repeatedly designated a Southern California “Super Lawyer by Los Angeles Magazine and Law and Politics. He has also been repeatedly listed in U.S. News and World Report’s as a “Best Lawyer” in the category of Personal Injury and Medical Malpractice Litigation.

Rich is “AV” rated by Martindale-Hubble’s Law Directory — which issues such ratings only to those attorneys who have demonstrated preeminent legal ability and the highest professional and ethical standards. In 2008, he received the Orange County Trial Lawyers Association’s prestigious “Top Gun” award, for his work in the field of Medical Malpractice and has been nominated for that award multiple times, including 2019.

He is the current chair of the Orange County Bar Association Education Committee and is a frequent speaker at continuing legal education seminars including for California Continuing Education for The Bar (CEB) as well as for the State and Local Trial and Bar Association. He has also been interviewed on multiple occasions by both television and print news media regarding a variety of high profile cases. He continue to be retained as an expert witness on behalf of both the plaintiff and the defense in legal malpractice matters.

When Rich gets a free moment from fighting on behalf of his deserving clients, he enjoys playing the guitar or hitting the surf. Rich was married in 1993 and has two children. They live in Newport Beach, California.

Mr. Cohn has been trial counsel in a variety of lengthy, complex and high profile trials and arbitrations as well as settlements which have resulted in multimillion dollar results. Examples include:

He has also briefed and argued a variety of appellate matters, and argued before the California Supreme Court in an insurance coverage dispute which resulted in over 140 pages of majority and dissenting opinion.

Event Name: RCBA Civil Litigation Roundtable
Title: Cross Examination of Experts: Setting Them Up and Knocking Them Down
Year: 2020