$200,000: Motorcyclist Thrown from Vehicle when Bicyclist Makes an Unsafe Turn during Bicycle Tour 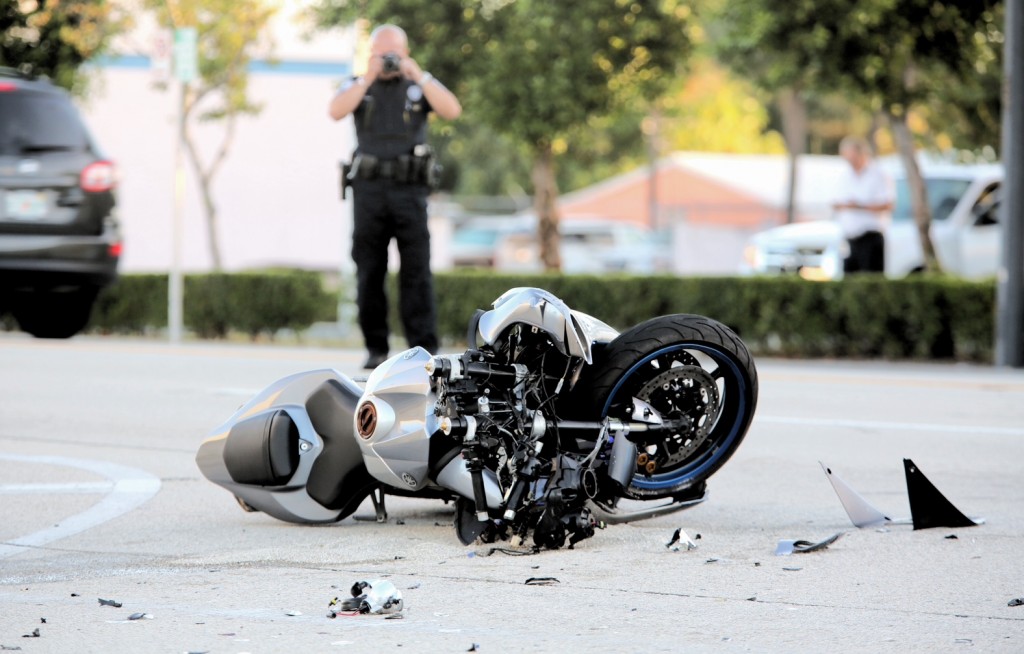 CASE DESCRIPTION: Plaintiff Russell H. went on a motorcycle ride from his home in Las Vegas through Death Valley. Russell was traveling westbound on SR-190 west of SR-127 in unincorporated Inyo County, California. Suddenly, and without warning, a bicycle driven by A. Scott made an unsafe left turning movement and turned directly in front of the oncoming motorcycle driven by Russell as he attempted to cross the roadway. At the time of the incident, Scott was participating in a bicycle tour organized by Defendant Adventure Cycling. Defendant Adventure Cycling set up a water station on the opposite side of the roadway and an individual stationed there was filming the bicyclists.

The traumatic collision sequence was captured with a digital recording. The collision was also independently witnessed by J. Thompson who was traveling directly behind Russell H. Mr. Thompson observed Defendant A. Scott turn left directly in front of the approaching motorcycle.

Officer M. McCormack investigated the subject collision and determined that following the impact, Plaintiff Russell H. was thrown from his motorcycle and slid approximately 148 feet in a westerly direction before colliding with a rock approximately 7 feet south of the south roadway edge of SR-190. Officer McCormack concluded that the collision was caused by Defendant A. Scott’s unsafe turning movement in violation of California Vehicle Code Section 22107.

Kubota asserted a claim for loss of consortium.