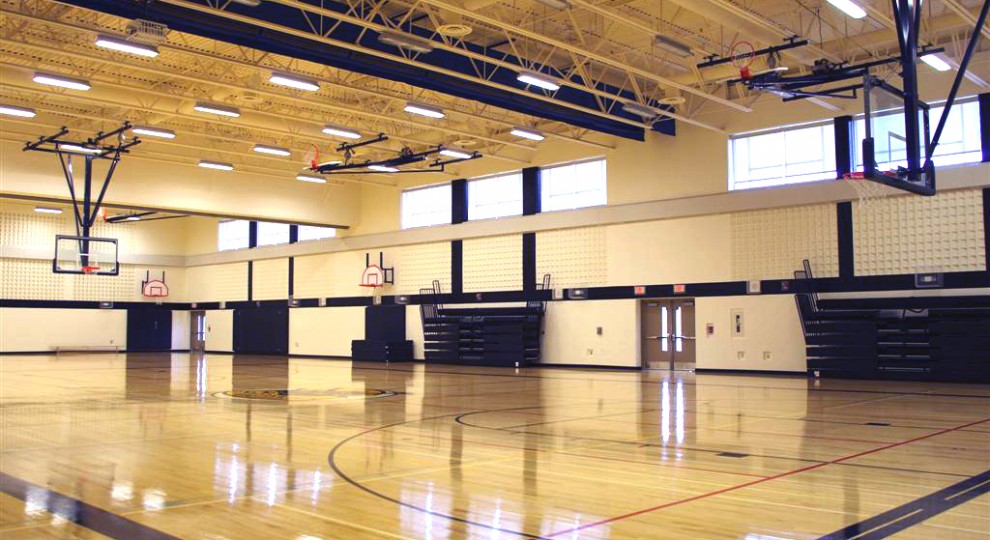 CASE DESCRIPTION: In May of 2014, Malia P. went to the La Mirada Community Gymnasium. She was present in the gymnasium with her mother and younger sister to watch the end of a girls’ volleyball game before she was to play a park and recreational league game. As Malia was watching the volleyball games, she leaned against a vinyl/plastic partition wall, used to separate a single full size basketball court into two volleyball courts within the gymnasium.

The force of the wall rolling up with Malia’s arm trapped within it caused Malia’s body to be physically lifted off of the ground by an estimated four to five feet. Malia and her mother screamed for help, as did other eyewitnesses, until someone was finally able to stop the wall from retracting up toward the ceiling, and reverse the mechanism, so that the wall unrolled toward the gymnasium floor, releasing Malia P. from its grip.

The City of La Mirada is liability pursuant to Cal. Gov’t Code Section 835, as Plaintiff’s injuries were caused by a dangerous condition on public property, or by the negligence of a government employee/agent retracting the wall without issuing warning to gymnasium users. Defendant did not contest liability.

PLAINTIFFS’ INJURIES: As a result of the incident, Malia suffered multiple fractures to her left upper arm and underwent open reduction internal fixation of her left humerus and left forearm osteotomy of the radius and ulna with internal fixation. She subsequently had all of the hardware removed from her arm.

Malia’s mother and younger sister both had claims for negligent infliction of emotional distress.

DATE & LOCATION OF INCIDENT: May 2014 in La Mirada, California