Ashleigh Aitken Refuses to be “Blind to Injustice” 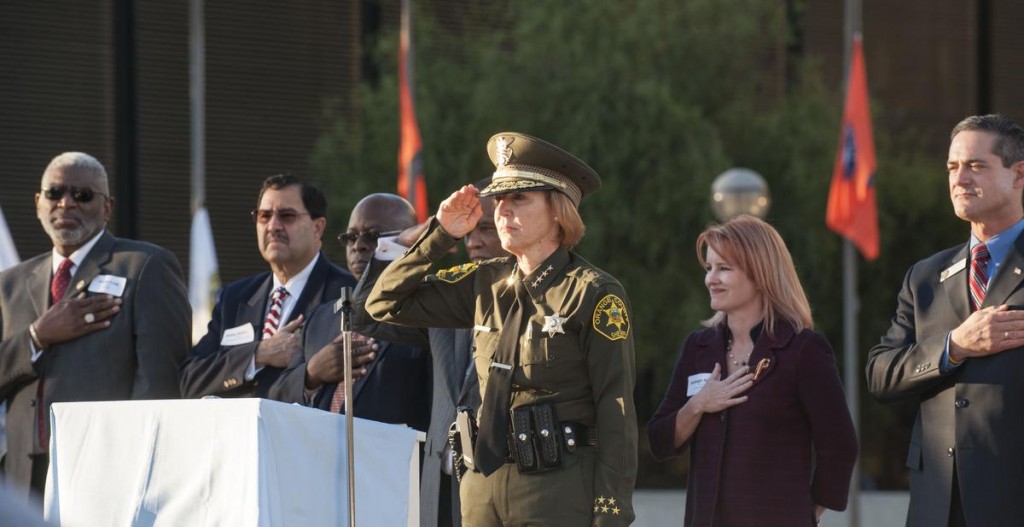 The Los Angeles Times reports that the idea for removing the Mississippi state flag, which bears a Confederate battle cross in the upper left-hand corner often associated with racism, was first proposed by the OCBA in 2013. Ashleigh told reporters that the issue was of particular importance because of the flag’s proximity to the county’s central courthouse. “It’s important, both for our lawyers and for our clients, that when we go into the courthouse and advocate for equality, justice and due process before the law that we don’t walk outside that same courthouse and see something that’s a symbol of oppression, inequality and divisiveness,” she said.

Rather than singling out Mississippi by removing its flag or replacing it, Todd Spitzer said he wanted to do something affirmative. 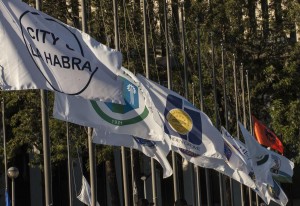 Now, thirty years after the state flags were first installed, The OC Register explains that the plaza has replaced the 50 state flags with new flags which include the flags of the 34 cities of Orange County, the U.S. Flag, the flags of five branches of the armed services, and the POW/MIA flag.

Aitken Aitken Cohn is proud to support efforts of progress within the community and especially proud to have our own Ashleigh Aitken leading the charge.

Read more about this story here