Ashleigh Aitken was recently named to OC METRO Magazine’s annual 40 Under 40 List. Each year, OC METRO Magazine, Orange County’s premier business and lifestyle publication, selects a group of young professionals who have proven that they have what it takes to make a difference in Orange County through passion, enthusiasm and drive. 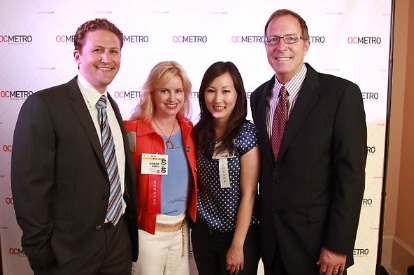 Throughout the year, OC METRO’s editorial staff collects nominations and scours submissions until the time comes to determine the top young professionals worthy of securing a spot on the 40 Under 40 List. This year, Ashleigh Aitken is honored to be chosen and featured in the May issue of the magazine.

Ashleigh responded to the news of this award by stating, “This is certainly a zenith moment for me. Being nominated for this distinction was honor enough; but, to be named among these admirable individuals for doing something that I love and have such a passion for, is so incredible. I am very grateful.” 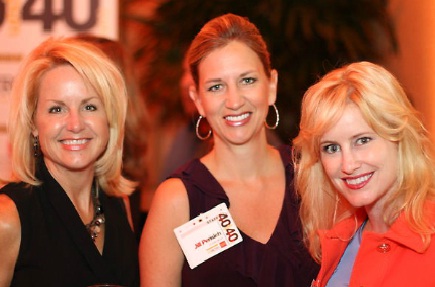 Ashleigh is especially proud of her pro bono work which was, no doubt, a fundamental consideration in her receiving this award. Her involvement in an action to halt the sale of the beloved Orange County Fairgrounds to private developers in its tracks is among her many achievements. However, Ashleigh states that one of her most gratifying case results was the recent confidential settlement she was instrumental in obtaining against Southern California Edison on behalf of a San Bernardino family who lost their mother, father and older sibling because of a poorly maintained power line that fell into their backyard. “Being able to help people at their most vulnerable moment, and [guiding] them through a complicated legal system is such a rewarding responsibility that I could never take lightly.”

A cocktail reception to celebrate the 2012 40 Under 40 professionals took place at Pelican Hill Resort on May 16, 2012. Steve Churm, Publisher of OC METRO, was quoted saying, “This year’s honorees have proven that they are rising stars in Orange County. It is encouraging and inspiring to know we have these individuals leading our community and I truly believe that they are the future of Orange County.” 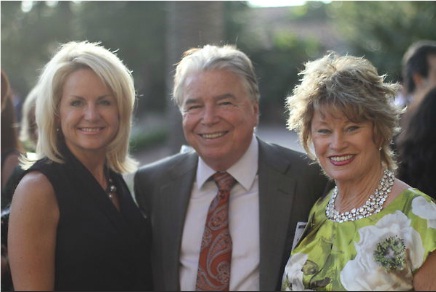 Ashleigh’s father, Wylie Aitken, and Ashleigh’s mom could not be more pleased with the honor she received. “She certainly earned this on her own accord. She’s an extraordinarily gifted young woman who gives all she has to causes in which she believes. The clients and our profession are beyond fortunate to have such a zealous and knowledgeable advocate.”

The firm of Aitken * Aitken * Cohn, where Ashleigh serves of counsel, is a nationally recognized, preeminent boutique plaintiff firm specializing in litigating high profile and catastrophic cases. Having achieved the highest personal injury trial verdict in Orange County history, Aitken * Aitken * Cohn has earned a reputation of impressive results including dozens of seven- and eight-figure settlements and verdicts.