Ashleigh Aitken Reappointed by Governor Brown to the OC Fair Board 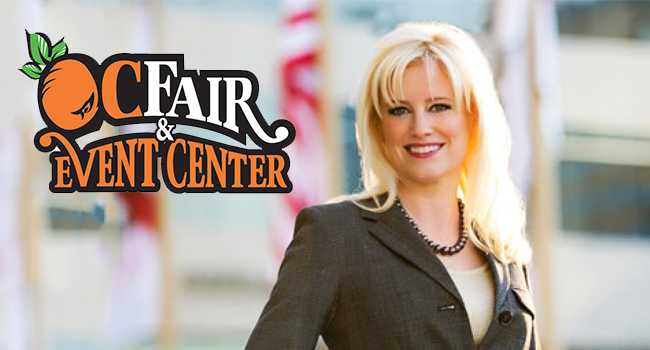 Governor Jerry Brown recently announced his appointments to various county boards across the state, one of whom was Aitken Aitken Cohn’s Ashleigh Aitken! First appointed to serve on the 32nd District Agricultural Association, Orange County Fair Board of Directors in 2012, Ashleigh has been reappointed to serve another four-year-term.

Last year, Ashleigh was Chairwoman of the Board and was instrumental in the Board’s planning and creation of the veteran’s memorial, “Heroes Hall”. In addition, she also oversaw that all operations were running smoothly, helped out at vendor booths and attended various daily festivities of the 2015 OC Fair.

Ashleigh’s reappointment by Governor Brown was featured in the Imperial Valley News as well as on the California Government website.