With great power comes great responsibilities, and for Ashleigh Aitken, those responsibilities came in the form of bacon wrapped turkey legs, dinner awards ceremonies, and community functions. This year, not only was Ashleigh sworn in as President of the OCBA, but she was also appointed as Chairwoman of the OC Fair and Events Center Board of Directors. In addition to overseeing that all operations were running smoothly every single day, Ashleigh helped out at vendor booths and attended various daily festivities throughout the 23 day bonanza.

Ashleigh also accepted an award on behalf of the OC Fair and Events Board of Directors for their vital role in the planning and creation of the veteran’s memorial, “Heroes Hall.” The Black Chamber of Orange County presented them with the award, whereupon Ashleigh called on the public and fellow OC Board of Supervisors to continue to take concrete action to assist the 3,500+ homeless veterans living on OC streets.

In the same week, Ashleigh attended a Women’s Breakfast to support Congresswoman Loretta Sanchez and helped celebrate the long and fruitful career of Orange County Employee Association’s CEO, Nick Berardino, at his retirement party. Nick has spent many years fighting for the working people of Orange County. His recognition of Ashleigh’s tremendous drive and passion for helping the community was recently quoted in the OC Business Journal when he stated she would one day be governor. Governor or not, Aitken Aitken Cohn is sure that Ashleigh will continue her dedication to and positive impact on the community.

Check out photos from the festivities below: 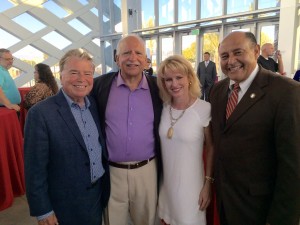 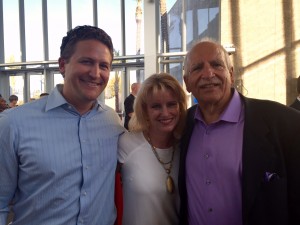 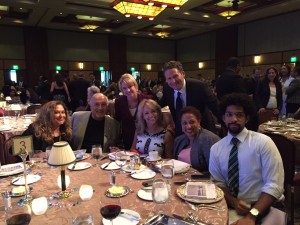 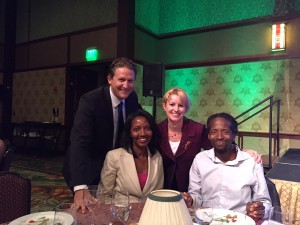 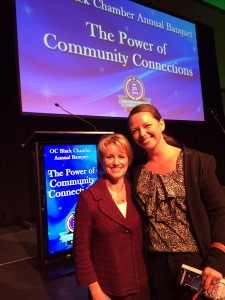 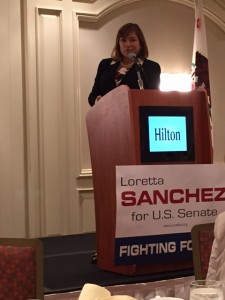 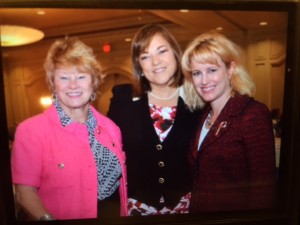