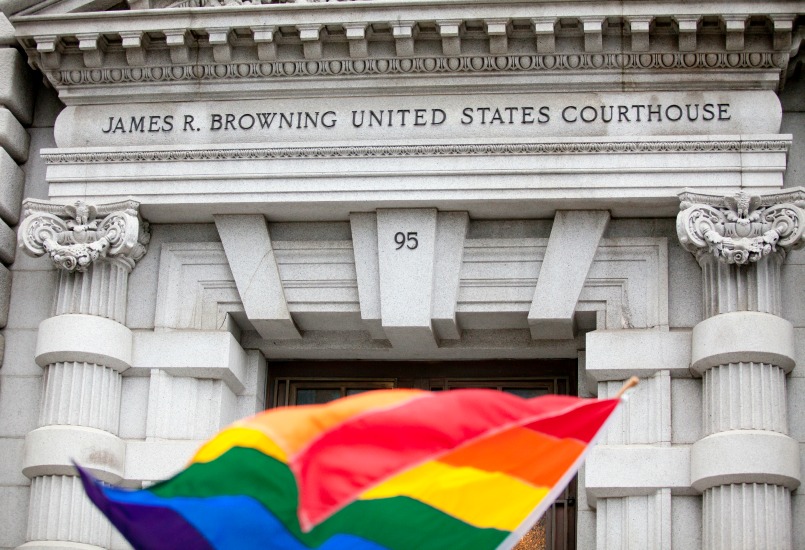 On Op-ed by AAC partner Casey Johnson was recently published in the VoiceofOC regarding the challenges that still persist within the California Judicial system when it comes to LGBT equality. “It is both ironic and sad that the very judicial institutions that we rely upon for our equality are themselves unequal and un-inclusive of LGBT Americans.”

Some of the troubling facts and statistics Casey reveals include:

So what can we do to help? Casey shares that in order to increase LGBT representation in the courts, the stigma of LGBT status must be dispelled, there must be more media coverage of successful, openly LGBT judges, and a California LGBT judges association should be created.

Read more from his article here.