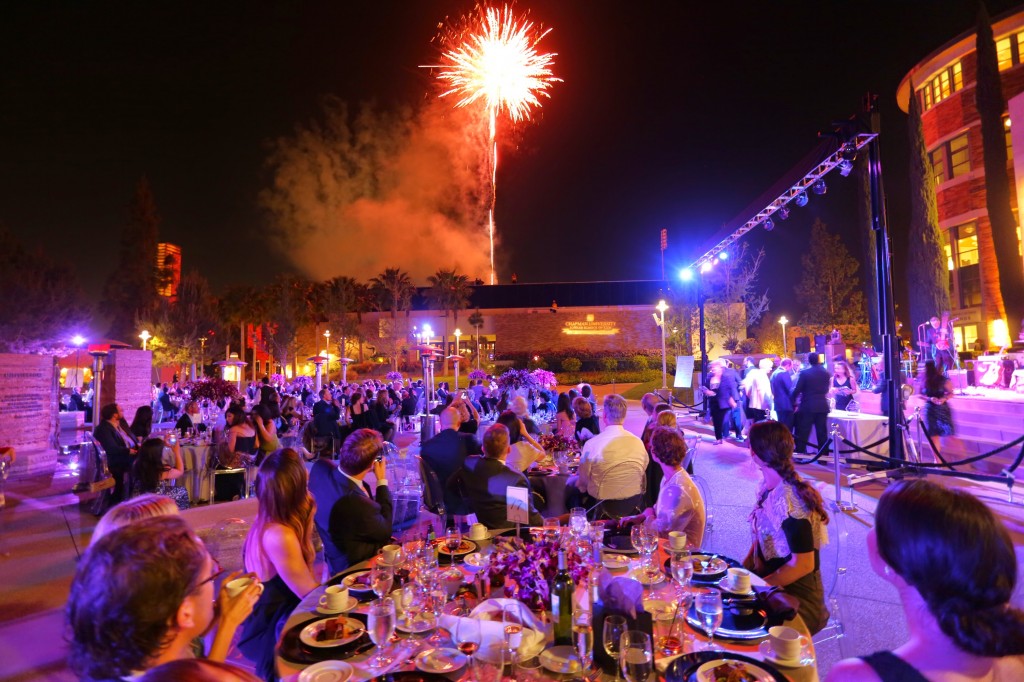 No celebration would be complete without champagne, live music, fireworks and an all-star list of guests. Last Saturday, Chapman Law students, faculty, alumni, and local judges, attorneys, and city officials, gathered together to celebrate Chapman University Fowler School of Law’s 20th Anniversary. Among those who attended were AAC founding partner, Wylie Aitken (Chairman, Board of Advisors of Chapman) and his wife Bette Aitken; attorney Atticus Wegman (2014-15 Alumni Advisory Board Secretary, class of 2010); attorneys Michael Penn (class of 2004) and his wife Ashleigh Aitken; and law clerk Megan Demshki (class of 2015).

During the welcoming statements, Dean Emeritus Parham Williams proclaimed, “As it enters its third decade, the Fowler School of Law is strong, confident and poised for continued growth in prestige and national influence.”  Wylie Aitken was among one of the four presenters during the event, congratulating as well as challenging the school to aim even higher in years to come.

As long time supporters, Wylie and Bette were recently awarded Chapman University’s 2014 Citizen of the Year Award for their generous contributions to the school and community.  Additionally, in 2001, the school’s trial courtroom was named the “Wylie A. Aitken Courtroom,” in honor of Wylie’s support and his outstanding influence in the legal community. For over ten years, the courtroom has served as an indispensable tangible forum in which students are able to gain practical skills necessary for successful law careers.

Aitken Aitken Cohn applauds Chapman University Fowler School of law on 20 years of excellence and looks forward to many more years fostering our strong relationship with the school. 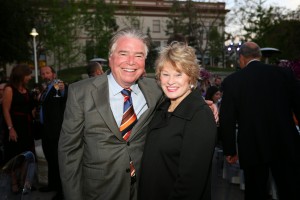 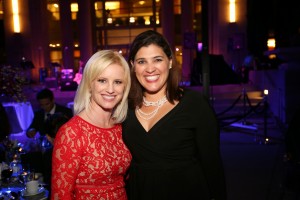 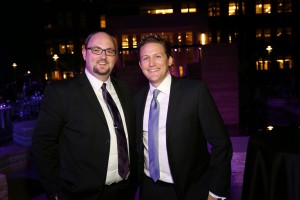 To read more about the event and view more photos, click here.