Gov. Jerry Brown has appointed Ashleigh Aitken to the 32nd District Agricultural Association, Orange County Fair Board. Ms. Aitken has been Of Counsel at Aitken * Aitken * Cohn, a Consumer Personal Injury firm, since 2010. She represented Orange County activists and elected officials in a 2010 lawsuit against the Schwarzenegger administration’s efforts to sell the 150-acre fairgrounds in Costa Mesa.

Aitken was an assistant U.S. Attorney in the Central District of California from 2008 to 2010, an associate at Morrison and Foerster LLP from 2005 to 2008 and an associate at Nossman Guthner Knox and Elliot LLP from 2002 to 2005. Ms. Aitken earned a Juris Doctorate degree from the University of Southern California, Gould School of Law.  She is currently the Orange County Bar Association Secretary and will be the OCBA President in 2015.

She’s eager to provide a voice for many interests that haven’t been heard often at the fairgrounds and wants to promote more multifaceted educational programs for children.  She sees herself as an equine and agricultural advocate. “My desire to be on the Fair Board stems from my interests in developing more agricultural centered projects, and educational uses of the fair.”

This position does not require Senate confirmation and there is no compensation for the service to the Orange County community.

The firm of Aitken * Aitken * Cohn is proud of Ashleigh’s dedication and passion to serve the community, and congratulate her on her appointment to the Orange County Fair Board. 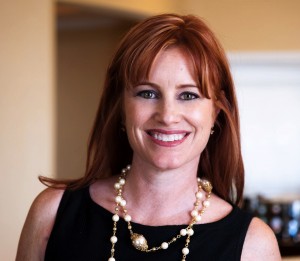