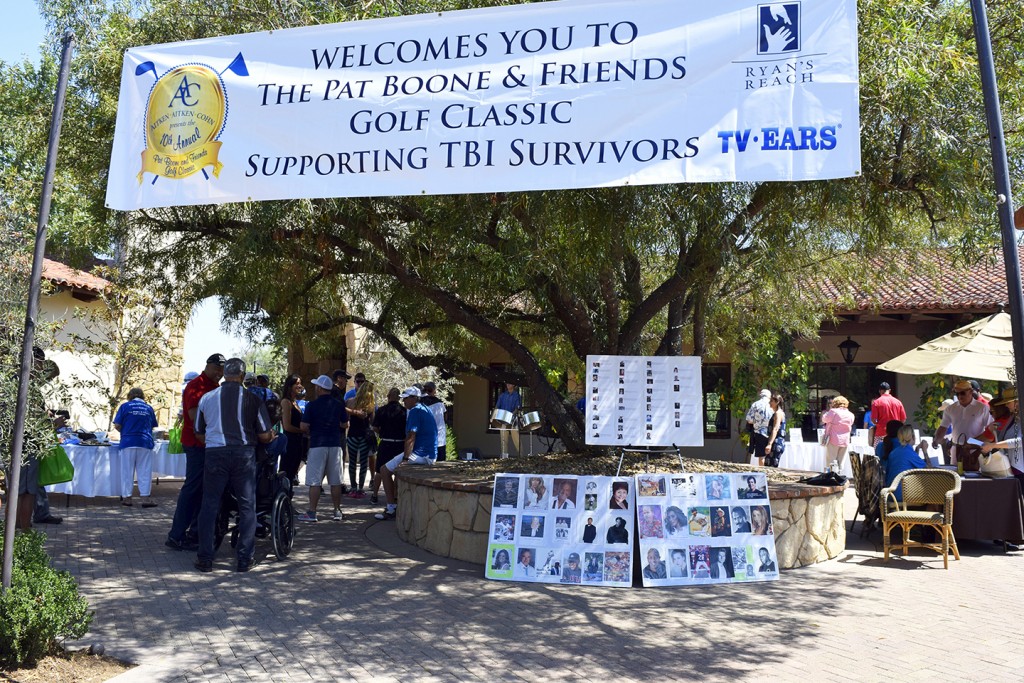 Whether it’s volunteering to pack essentials for the homeless population or donating to charities and local events, giving back has always been a vital part of Aitken Aitken Cohn’s company culture. This past Friday, Aitken Aitken Cohn presented for the second year in a row, the 11th Annual Pat Boone and Friends Golf Tournament Benefitting Ryan’s Reach. A charity golf tournament focused on supporting the individuals and the families of those who have suffered a traumatic brain injury, the tournament took place at Oak Creek Golf Course in Irvine on June 17, 2016.

The event was a huge success and a truly humbling night as people came together to support deserving and needing families. Celebrities like U.S. Congresswoman Linda Sanchez, C.J. Valleroy from Angelina Jolie’s movie “Unbroken”, Former NFL Player Reggie Berry, and Robert Hays of the 1980’s movie Airplane!, were just four of the many celebrities that played in the tournament!

Dinner entertainment kicked off with apreview of three current and upcoming performances at the Chance Theatre, and concluded with an intimate performance from American Idol finalist Clark Beckham (he even brought up his father Virgil Beckham on stage for an impromptu blues performance). With the sun setting above, and the sound of Beckham’s voice singing Georgia on my Mind, there couldn’t have been a more perfect ending to a spectacular event.

Aitken Aitken Cohn thanks all of our friends and supporters who either played, attended, donated or sponsored the event. It wouldn’t have been a success without you all.

Check out photos from the event below: 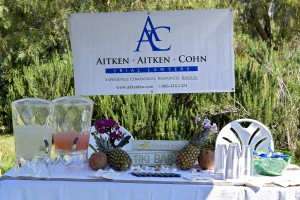 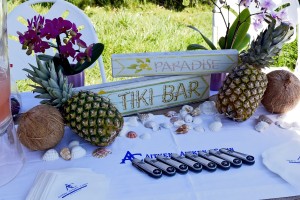 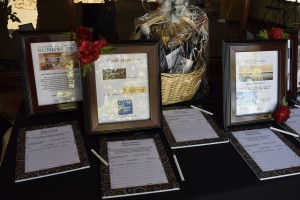 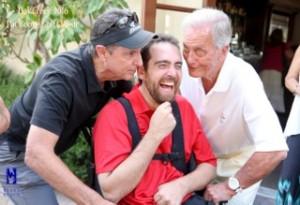 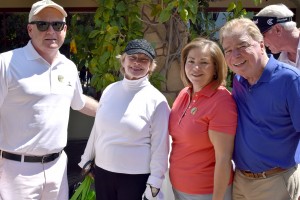 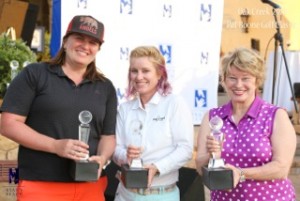 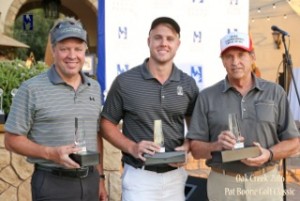 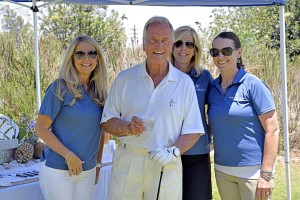 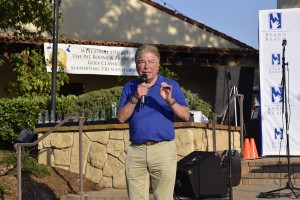 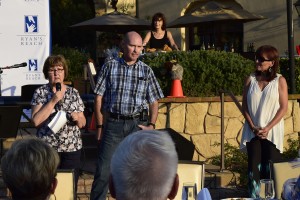 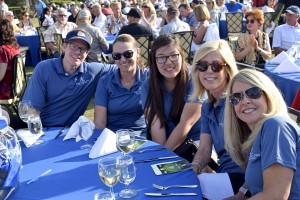 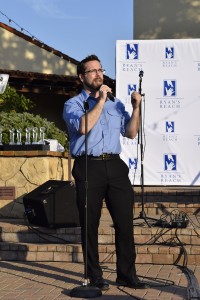 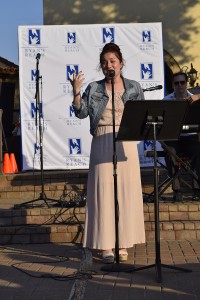 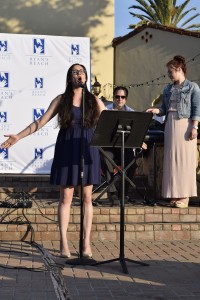 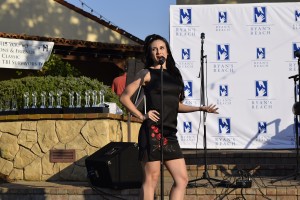