The Most Dangerous Intersections in Santa Ana

From 2010 – 2019, no city in Orange County saw more severe injuries and deaths in intersection-related motor vehicle crashes than Santa Ana.

Which intersections pose the highest risk to motorists?

As part of our larger study, we identified the top 25 in Santa Ana based on crash volume and injury severity. 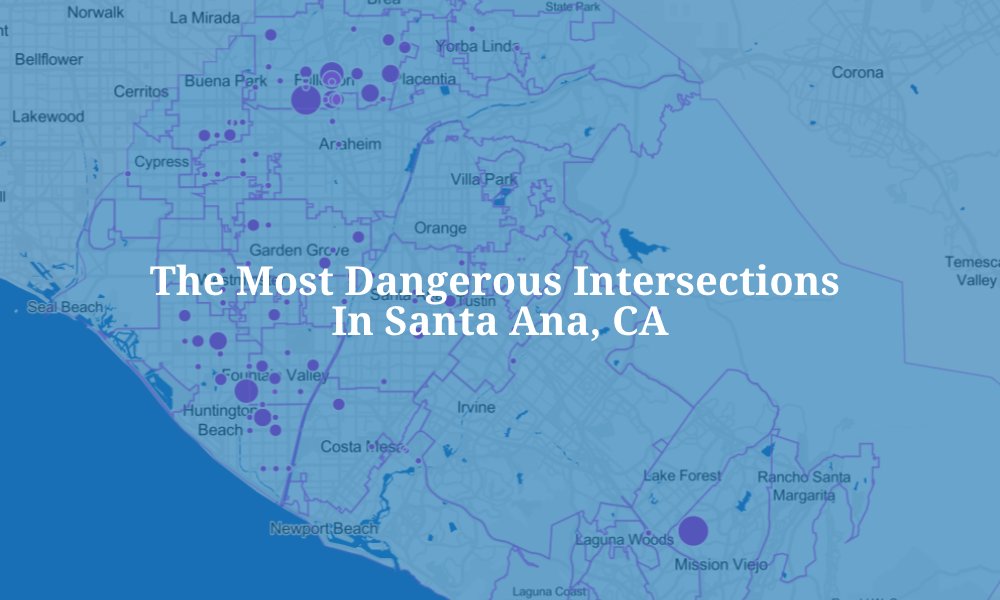 *CRI is a composite score that weighs crash volume and injury severity.

As with Anaheim (the only city with more overall intersection-related crashes), no intersection stood out as significantly more dangerous than the rest. Rather, the risk and resultant crashes were spread out over more crossings. Therefore, despite only have three intersections in the County top 25, Santa Ana has plenty of intersections that warrant attention from drivers.

Data, Methodology and Fair Use

For more information about our methodology and data sources, please see our main study.

If you would like to share or republish the results of our study please provide attribution to Aitken Aitken and Cohen by linking to this page.