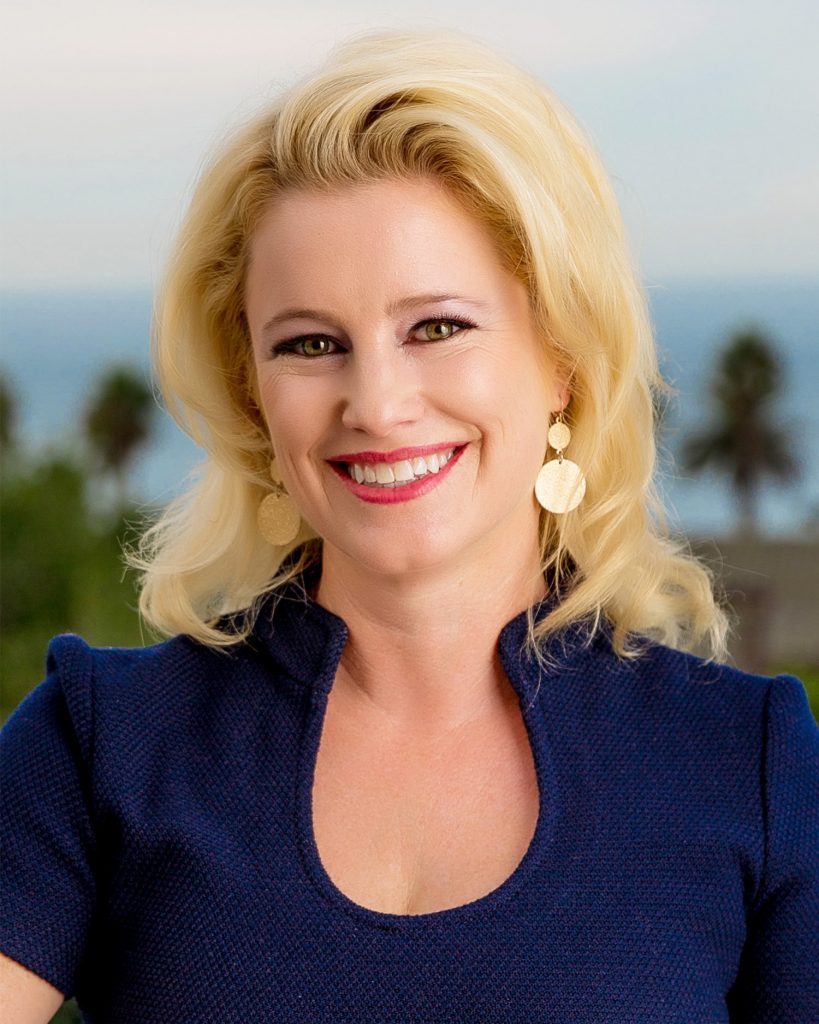 Trial lawyer Ashleigh Aitken, daughter of one of Orange County’s most influential [individuals], is planning to run for mayor of Anaheim next year.

The disclosure was made by Ashleigh’s father, Wylie Aitken, at a taping of the “Inside OC with Rick Reiff” public affairs program.

“She’s a proud citizen of Anaheim, she has been very involved in Anaheim city issues, and she’ll be shortly opening up a committee to run for mayor,” Wylie Aitken said.

Current Mayor Tom Tait, a Republican, is term-limited out in 2018.

Wylie Aitken said Ashleigh, a former federal prosecutor and past president of the Orange County Bar Association, has also been approached “by numerous people” about running for the embattled county district attorney’s office next year. That race has been shaping up as a battle royal between two established, but also controversial, Republicans, incumbent DA Tony Rackauckas and county supervisor Todd Spitzer.

But Wylie said Ashleigh’s “real focus” is the mayor’s race.

Ashleigh Aitken, 41, has been seen as a rising star in the Democratic Party. Retired Orange County Employees Association head Nick Berardino has referred to her as a “future governor of California.”

She is an attorney, along with her father, husband and two brothers, in the family law firm, Aitken Aitken Cohn. She has three daughters. Ashleigh is a director and former chair of the Orange County Fair Board.

Wylie Aitken mentioned Ashleigh’s planned run at the end of a show focusing on his career as a prominent trial lawyer, community leader, [and] philanthropist…