In 2011, an explosion awoke a San Bernardino family before daybreak. The noise resulted from a downed power line that had fallen into the family yard, setting fires in the front and back of the home. The father, attempting to put out a fire in the backyard, came too close to the power line, and collapsed. The wife and eldest son, coming to the father’s aid, also collapsed upon contact with the father, the downed line, or its arc. All three were killed as the two youngest siblings looked on helplessly.

In the resulting suit against Southern California Edison, the California Public Utilities Commission fined the power company a total of $24.5 million – $15 million being paid to the state’s general fund and $9.5 million allocated towards improving Edison’s public safety activities. 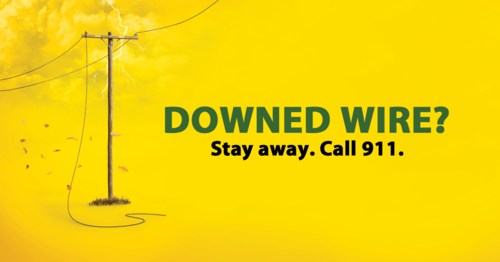 “Our performance in the San Gabriel Valley following the 2011 windstorm fell short of our own expectations, as well as those of our customers, local elected officials, and the commission,” SCE President Ron Litzinger said in a statement. “As a result, we have established a comprehensive program to strengthen our service restoration and communication performance during and after storms by bolstering key technology systems, and by increasing the scalability and integration of our storm response plan.” 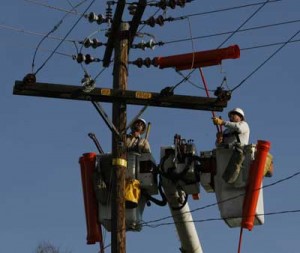 Wylie Aitken, who represented the surviving children of the victims, asks whether the penalty is fitting, “I raise the question whether it is appropriate that they are committing $9.5 million to fulfill their mission when you’re a $46 billion company.” Aitken sees the fine as a mere slap on the wrist and believes Edison’s effort to maintain safety and quality in their operations was minimal. Edison was first aware of the problem with the power lines over two years (822 days) before the tragic incident and had that length of time in which to react. The severe neglect in maintenance in this low income area allowed exposed power lines, spliced lines, and the additional failure of a backup “fail-safe” system (not likely to happen in Beverly Hills). After being a part of such a “gut-wrenching” case, Aitken has made a point to spread awareness and caution concerning power line safety and hopes the charges will be used efficiently to prevent accidents in the future.