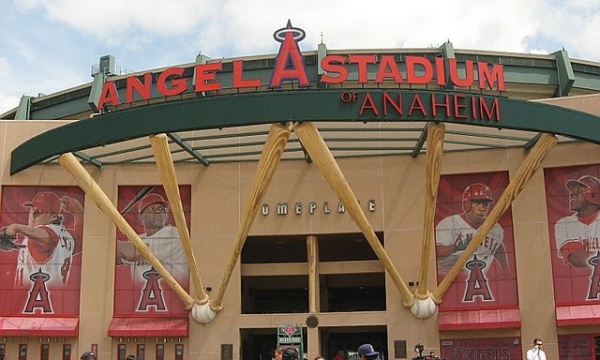 In a unanimous vote on April 7, 2015, the Anaheim City Council approved the hiring of AAC founding partner, Wylie Aitken, as the new lead negotiator to represent Anaheim in the Angels Stadium lease negotiations. Aitken is replacing Charles Black, who led the previous round of negotiations.

Aitken was first proposed by Mayor Tom Tait to replace Black in March and was heralded as the best choice. The Voice of OC reported that Aitken is an Anaheim resident of 40 years and Angels season ticket holder. Mayor Tait described him as an “Anaheim resident who has the interests of the city at heart.” A prominent local trial attorney, Aitken brings a great deal of experience brokering high-level deals in legal cases and talent for bringing people together. His law firm, Aitken Aitken Cohn, has handled a number of high-profile negotiations, notably serving as liaison counsel in the 2003 Metrolink train crash and as state liaison counsel in the 2014 nationwide Toyota litigation, as well as other business litigation.

Following more than one year of stalled negotiations, Aitken looks forward to kick-starting the process with the Angels baseball team. To him, it is “about the City and my belief that we can protect the taxpayers and show enough flexibility to ensure the Angels stay as well.”

The news has since then been covered by The OC Register, the Official Angels news site, Halos Heaven blog site, and the Anaheim blog.

Aitken believes “with a little charm, a little sense of humor, and a whole lot of preparation,” a fair deal can be achieved for both sides. “Anaheim is THE place to be and the Angels I believe will ultimately agree.”

Read more about the story here.