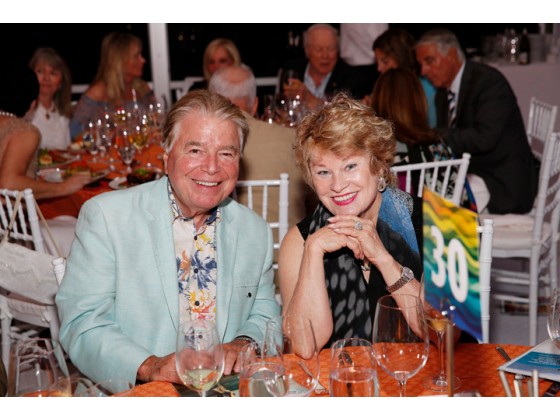 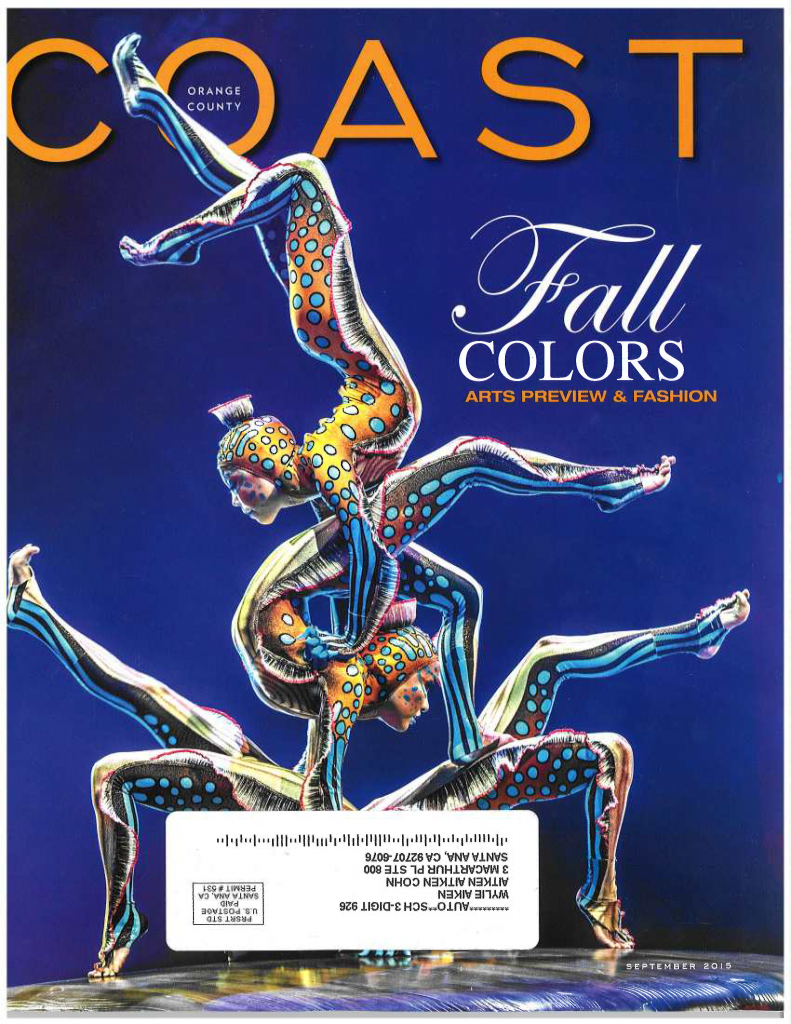 Alone, Wylie is known for his legal prowess and keen litigation skills, but when he is with Bette, his wife of over 50 years, they are known as the power couple of philanthropy and the arts. In this month’s COAST Magazine, Wylie and Bette were featured not once, but twice, in the prominent publication for their involvement in the community.

On August 1st, over 400 top philanthropists, celebrities and tastemakers gathered at a breath-taking ocean-front venue for a star-studded evening of entertainment at Oceana’s 2015 SeaChange Summer Party. Among those invited to the annual soiree were Wylie and Bette Aitken.

Wylie and Bette Aitken helped contribute to the event that raised over one million dollars. The funds will go towards Oceana’s mission of restoring and protecting our oceans. 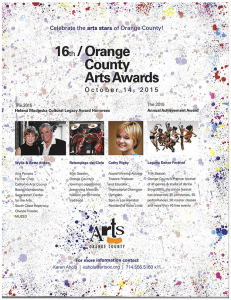 In addition, Wylie and Bette were also featured in the promo for the upcoming 16th Annual Orange County Arts Awards. This year, they have been selected as the honorees for the 2015 Helena Modjeska Cultural Legacy Award for Outstanding Arts Patron. Wylie served for five years on the California Arts Council, including two years as its Chair. He also served previously as President of the Board of Trustees of South Coast Repertory, and currently serves on the Board of the Segerstrom Center for the Arts. Bette currently serves on the Board of Directors of MUZEO and the Chance Theater, which is housed in the Bette Aitken Theater Arts Center.