Who owns the road between bicyclists and motor vehicles?

Both, technically. For the most part, bicyclists have the same rights and responsibilities as motor vehicle drivers (see California Vehicle Code section 21200). Our firm handles many cases involving this area of the law where bicyclists’ rights are pitted against drivers’ rights. Oftentimes, these cases boil down to the specific facts and circumstances of the incident, where both parties share in the fault of the accident. This concept is known as comparative negligence.

A common misconception is that if the operator of a bicycle, motor vehicle, or even a pedestrian is at fault at all, no matter how slight, they are precluded from seeking compensation for injuries sustained. This is false. California is a comparative negligence state, which allows a person to seek compensation for their injuries even if they were at fault 1% or 99%.

At Aitken Aitken Cohn, our Orange County personal injury lawyers pursue justice on behalf of our clients even when they are partially responsible for their injuries. Recently, our firm received a substantial jury verdict in a comparative negligence case in San Francisco, CA where our client was traveling on her bicycle through an intersection when she was struck by a taxicab making a right turn. The jury was asked to determine if the defendant was at fault, and if so, what percentage of fault was attributable to the defendant. 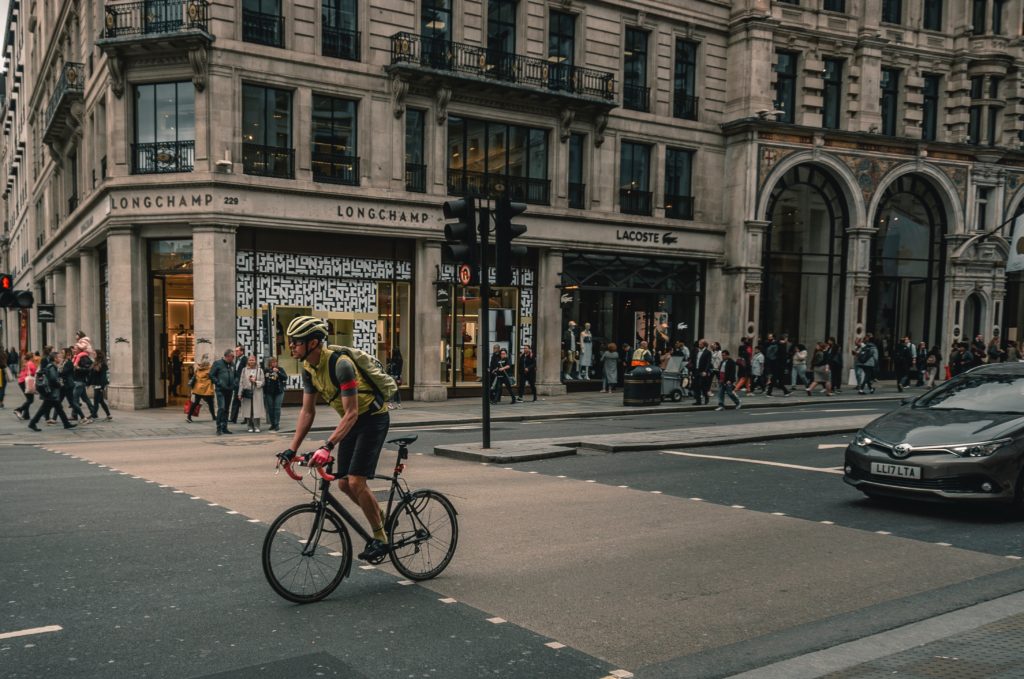 Plaintiff was operating her bicycle on a city street and approached an intersection on the right side of the Defendant taxicab. Video recording inside the taxicab showed that the cab driver did not look over his shoulder to check off his blind spot. Defendant argued that Plaintiff was traveling too fast for the conditions and had Plaintiff been traveling at a safe speed, Defendant would have been able to detect her.

The jury heard evidence that our client suffered a fractured sacrum and constant pain for nearly a year. During trial, Plaintiff admitted some fault and the concept of comparative negligence was explained to the jury. The jury determined that the Plaintiff was 35% at fault for traveling faster than what they believed was safe for the conditions and the Defendant was 65% at fault for failing to check off his blind spot before making a right turn. As such, instead of the Plaintiff getting 100% of the money the jury awarded, she was entitled to 65%.

Fortunately, our firm’s presentation of the client’s injuries, including all of her pain and suffering, was so compelling the jury awarded a substantial amount of money to make up for the reduced amount due to comparative negligence! The moral of the story is that if you are injured and it is not entirely your fault, you may still be entitled to significant compensation.

» Preexisiting Injuries: How to Win Compensation for Injuries You Had Before Your Accident

» Icing on the Cake