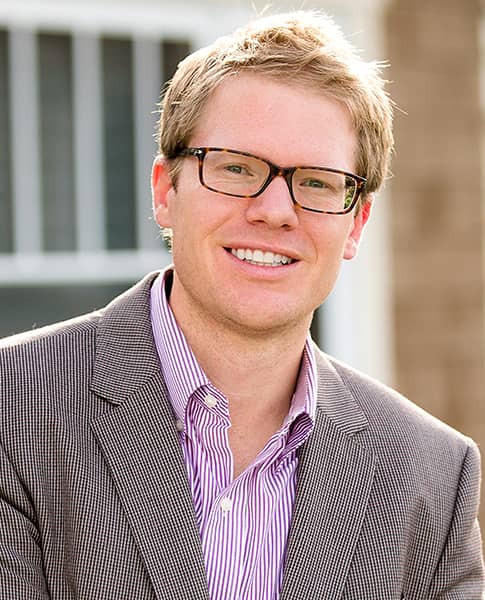 Atticus has been recognized by his colleagues who awarded him the 2019 Orange County Trial Lawyer Association’s Young Gun Award. He has also been recognized as a Rising Star by Super Lawyers Magazine for the past 6 years. Prior to becoming a Partner at Aitken Aitken Cohn, Atticus was named one of the Top 5 “Associates to Watch” in Southern California by the Los Angeles Daily Journal.

Atticus’s clients have described him as “caring”, “someone that knows his trade” and an “overachieving, driven and determined attorney.”  In his free time, Atticus enjoys spending time with his loving wife Charlene and beautiful daughter Scout (also named from the book To Kill a Mockingbird)..

Since joining Aitken*Aitken*Cohn, Atticus has achieved great success against formidable foes such as multi-national companies and some of the largest insurance companies including, State Farm, Geico, Farmers, and Auto Club, to name a few. Atticus employs a “client first” mentality and protects each client as if they were a member of his family. Regardless of the fight, Atticus works tirelessly to achieve the best result for his clients. His goal is to ensure that all parties understand that his clients are the victims and must be treated that way.

Atticus’s results include a recent $2,500,000 jury verdict whereby the defendants’ last offer before trial was $620,000. He has secured many other verdicts where defendants undervalued and attempted to take advantage of his clients’ injuries. Atticus has secured remarkable settlements including a $1,300,000 settlement on behalf of a minor child that fell of a pizza parlor table causing partial amputation of the tip of his thumb and $3,800,000 for a female that suffered a wound injury to her calf when she was struck by a tractor-trailer.