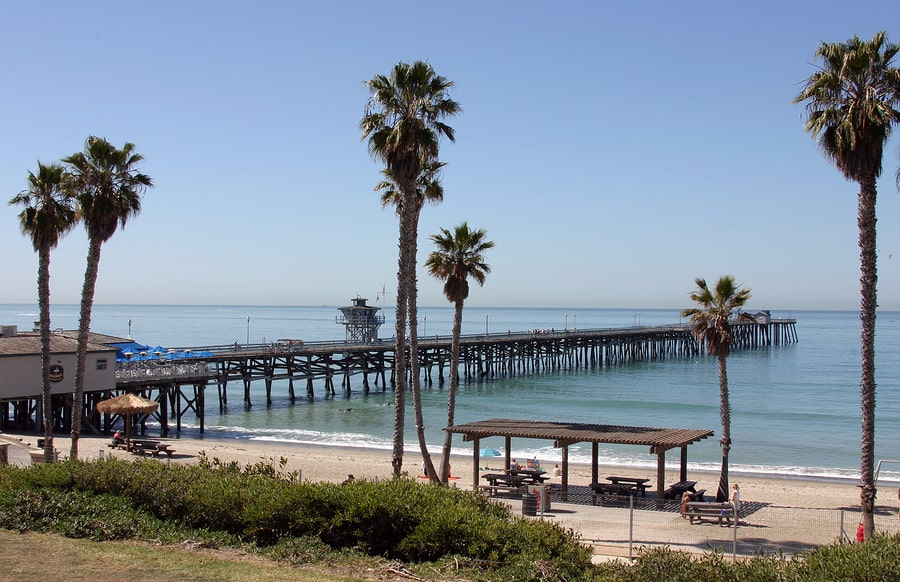 Have you been injured in an accident in San Clemente due to the negligence or recklessness of another driver? If so, you may be eligible to seek compensation for your injuries. Working with an experienced personal injury attorney will help you understand your options and maximize your chances of recovery. Read on for more information.

What Is a Personal Injury Claim?

Each state has its own laws regarding personal injury matters. Below we highlight some of the important provisions of California laws that cover this type of civil claim:

Below we highlight some important statistics regarding personal injuries in the United States:

While car accidents are a common cause of injuries and personal injury claims, there are many other ways a person can sustain an injury in an accident. Here is a look at some of the types of personal injury cases that may be filed:

With over 100 years of combined experience, the attorneys at Aitken * Aitken * Cohn have had a tremendous amount of success in securing favorable awards and settlements for our clients. Some of our recent successes include:

How We Can Help

As one of California’s most respected personal injury law firms, Aitken * Aitken * Cohn is known for impeccable trial skills and aggressive representation of its clients. We have extensive experience litigating personal injury lawsuits. We keep the number of clients that we represent small to ensure that we are able to provide our full attention and focus to just a few cases at a time.

For the high-quality service that we provide our clients, Aitken * Aitken * Cohn has garnered recognition from several justice organizations and has received national awards, including:

If you were injured in an accident, or lost a loved one due to the negligence and recklessness of another person, contact us today. Call Aitken * Aitken * Cohn at (714) 434-1424, or contact us online, to schedule a free, no-obligation consultation and case review.